Own a pet, reduce your risk of heart disease 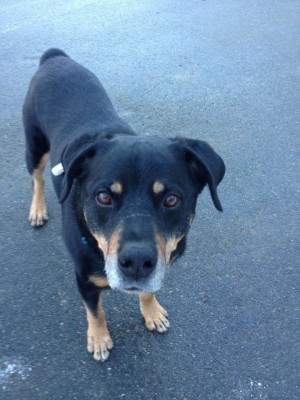 In May 2013, the American Heart Association announced that owning a dog may protect you from heart disease. To be truthful, what the AHA actually said was owning a dog was âprobably associatedâ with a reduced risk of heart disease. The reason for the slight hesitation is that the evidence is observational. How does one decide if healthy active people are more likely to own a dog or a cat?

The AHA reviewed dozens of studies prior to making their announcement. The majority of the studies were observational. Only one small study was a randomized control study involving 48 hypertensive stockbrokers. All the stockbrokers were placed on anti hypertensive medications. The group was then subdivided with half being told to adopt a dog. At the end of six months, the dog owning stockbrokers were less stressed, calmer, and less hypertensive than the non dog owning group.

What has been observed is that people who walk their dogs regularly are less likely to be obese. Data from the Centre for Disease and Prevention in the USA found that 17% of dog owners who walked their dogs were obese, compared to 28% of dog owners who did not walk their dogs and 22% of those without pets. Furthermore, several studies have shown that pets reduce the bodyâs reaction to stress. Heart rate, blood pressure, and cortisol release are lower when the pet is present.

The most important thing to remember is to adopt a dog or cat for no other reason than to give the animal a good home. And donât forget the other things which lower the risk of heart diseaseâavoiding smoking, eating a Mediterranean type diet, exercising regularly and controlling your blood pressure.